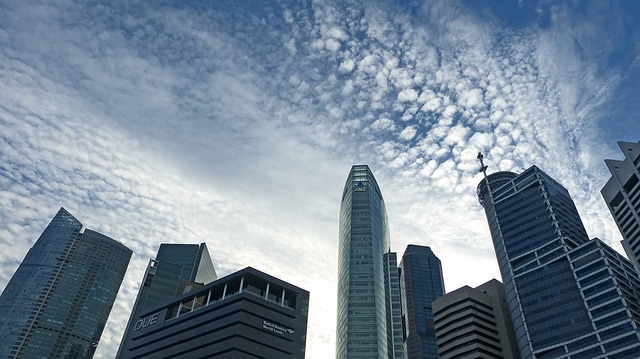 What are the benefits of the private sector?

The main benefit of the private sector is that it is driven by profits, which means that businesses are constantly innovating and trying to find new ways to make money. This profit motive also means that businesses are more efficient than the public sector, as they are always looking for ways to cut costs and increase revenues. Additionally, the private sector provides more jobs than the public sector, as businesses are always expanding and hiring new employees.

What are the benefits of the public sector?

The main benefit of the public sector is that it is not driven by profits, which means that it can provide services that are not profitable but are still essential to the public good. For example, the government provides police and fire protection, even though these services do not make a profit. Additionally, the public sector is more stable than the private sector, as businesses can go bankrupt if they are not profitable, but the government will always be there to provide services.

Which one is more efficient?

How do they impact economic growth?

What is the role of government in each sector?

Do they have different goals?

What happens when there is a mix of both public and private ownership?

When there is a mix of both public and private ownership, it is called a mixed economy. A mixed economy typically leads to increased efficiency and stability, as the public sector can provide services that are essential to the public good while the private sector drives economic growth.