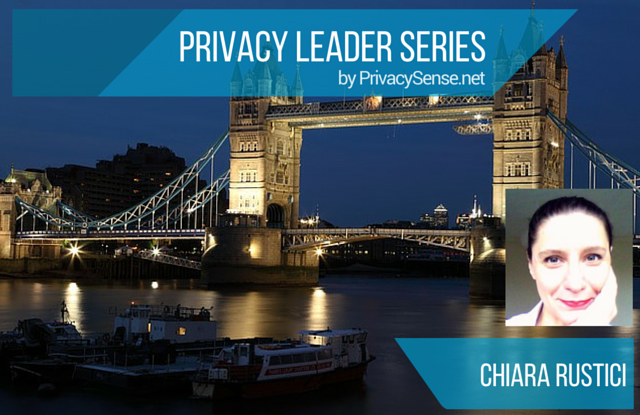 Formerly a tutor in Jurisprudence and in International Law at the University of Edinburgh, teaching fellow in Philosophy of Law at the University of Genoa, CNR (Italian National Research Centre) research fellow for 2000-2001, recipient of multiple postgraduate research grants, she is a published author of legal reasoning articles and the Italian translator of Frederick Schauer's Playing by the Rules. 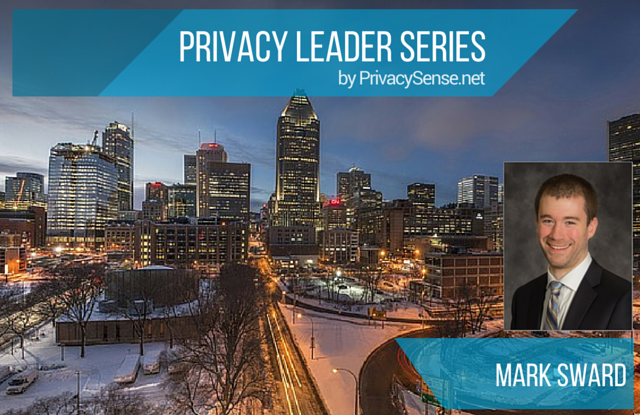 In this edition of the Privacy Leader Series we interview Mark Sward, the Director of Privacy with SterlingBackcheck, Canada's leading pre-employment background screening firm and a leader in the industry worldwide. 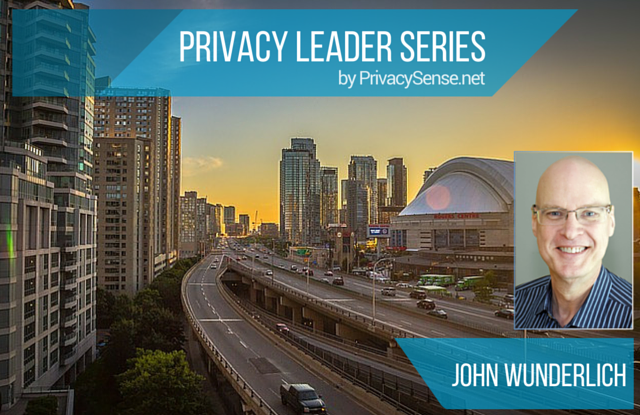